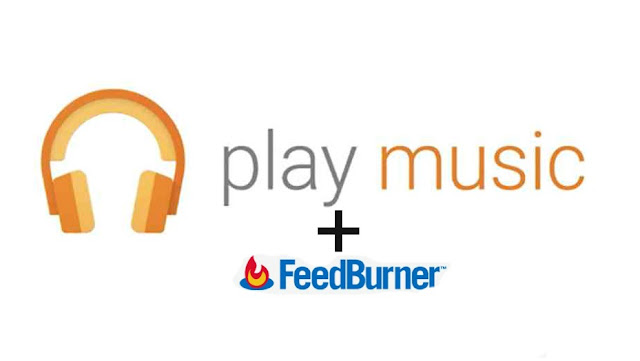 Given the fact that Google is now taking an interest in podcasting by adding them to Google Play Music does that mean that they will begin supporting podcasters in other ways also? There are a couple of Google services which could help the community even more if Google would take a little time to tweak a few things here and there.

Google's RSS feed service, FeedBurner, has long been thought to be on it's way out by many leading voices in the podcast industry. It has been the cause of some compatibility issues over the last couple of years and has been largely untouched by Google for quite a while. But for podcast creators who are creating a show strictly as a hobby and have no desire to monetize their show and are not willing to pay recurring monthly fees for web and/or media hosting, FeedBurner is still one of the only options for creating an RSS feed which has the required elements for podcasting. My hope is that this news about Google Play Music means that Google will also begin to give FeedBurner some much-needed attention. (By the way, they did update the logo to match their new look so they haven't completely abandoned it.)

Blogger has been a popular tool for many years for folks wanting to have a personal blog to share with family and friends. There has also been some use of the service for more professional blogs, but WordPress seems to be the platform of choice for those users. Although Blogger does have several features which are great for podcasting, (URL redirection for creating short slugs to redirect to posts, support for media enclosures in the post editor, etc.) there are more things that could be added to the tool to make it more accessible for podcasting. 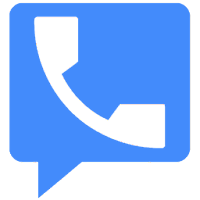 I've been a user of Google Voice since it's original incarnation as Grand Central. My GV number has been my primary one for many years. But I have also been using a separate Voice number as a feedback hotline for my podcast network for several years as well. This has been a great option for us and it would be wonderful to see Google make this tool a bit more adaptable for this use case. In particular, I'd like to see the ability to customize the website call-in widgets and the ability to upload an mp3 file as my default voicemail greeting.

Without a doubt, the fact that Google has entered into the podcasting space is a good sign for podcasters. I'm hopeful that this move is the first in a series of moves that Google makes to show the podcasting community that they're interested in supporting them. There are many ways for them to improve their tools for podcasters and let's hope that the team working on this project is willing to engage with the community to see how we might work together.

What are your thoughts on these issues? Let me know in the comments below.