What's The Big Deal with New and Noteworthy? - CCM006 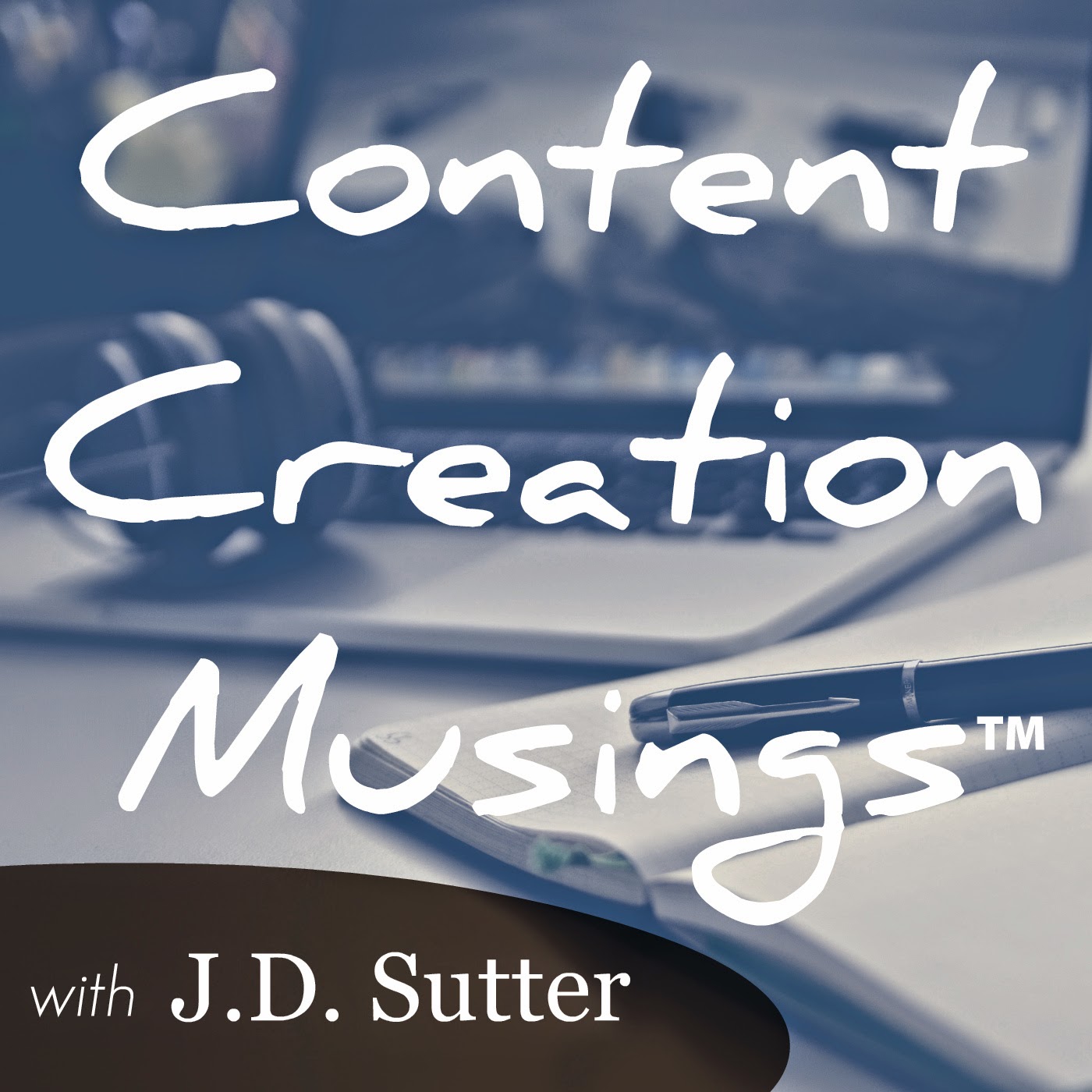 It seems that many new podcasters' are under the impression that if they make it into New and Noteworthy they've "made it" and now they're going to be at the top of the charts forever like This American Life. This is far from the truth. While you may get a few hundred or even a few thousand downloads while you're being featured, is that going to make a difference in the long run? I don't think so.

I've launched a handful of shows over the last several years and never once looked to see if those shows were listed in New and Noteworthy. This show, Content Creation Musings, is the only show I ever checked on just because it was the last show I launched and with all of the talk about New and Noteworthy I wanted to look into it. This show was featured in New and Noteworthy for it's categories, but did it make me shoot through the roof with downloads and subscribers? No. Does that bother me? No. I'm just focusing on putting out the best content that I possibly can. And it will grow organically.

Send your feedback to show@jdsutter.me.