After the parade we ate lunch and then Kristin, Jeremy, Tori and I went to the Pendleton Underground Tour, a 90 minute tour of the tunnels and rooms under the streets of downtown Pendleton. It was very interesting. I will post pics of that later.

Afterward, we drove over to Milton-Freewater, OR and then on to Walla Walla, WA where we ate dinner at a Chinese buffet. And of course, they had to tell the waiter that it was my birthday, so they would sing to me. Then we stopped by Pioneer Park before heading back home.

1. Kristin at the parade with Jeremy and Tori's kids.

4. Blowing out the candle at China Buffet.

5. Kristin "feeding" a leaf to a squirrel in Pioneer Park. 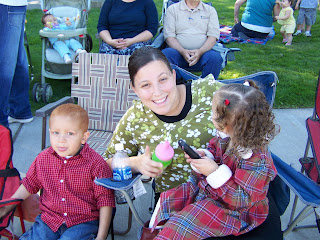 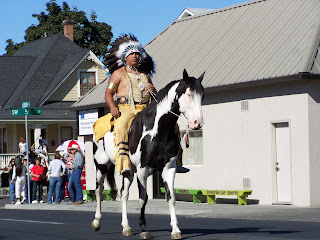 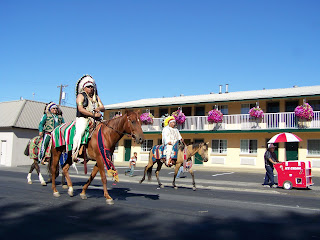 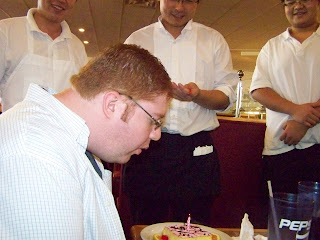 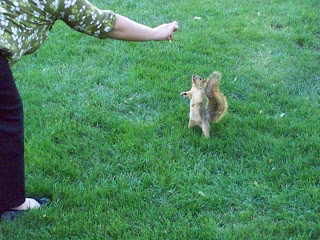